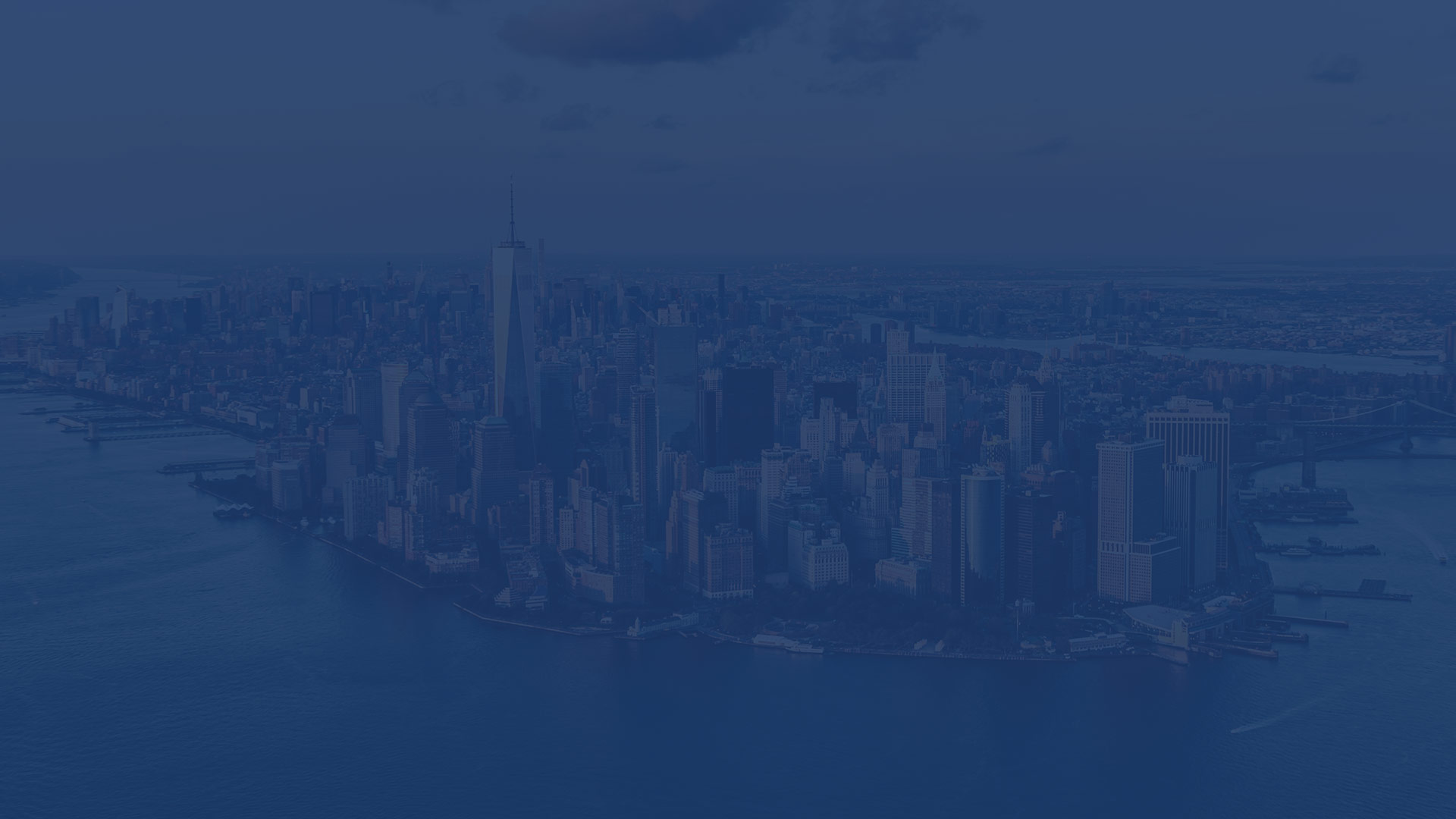 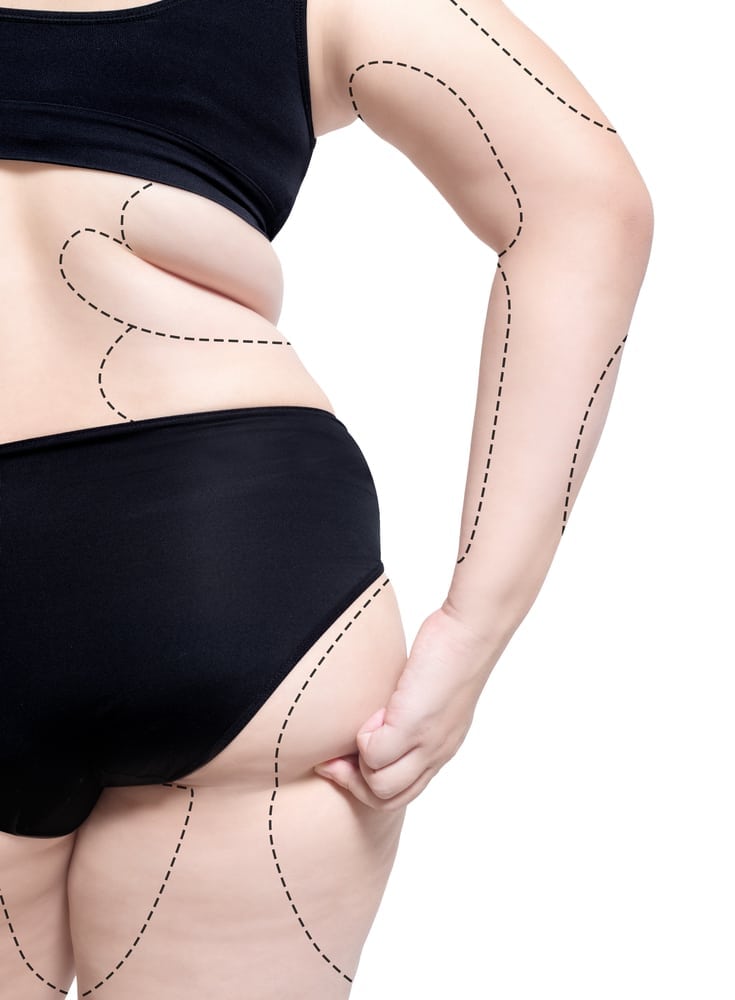 When it comes to breast reduction, NYC-based Dr. Marc Everett offers exceptional results that can improve posture, eliminate pain, and provide the look - and confidence -- that you deserve. To learn more, contact our office to schedule an in-person or virtual consultation.

When it comes to breast augmentation, NYC plastic surgeon Dr. Marc Everett offers the expertise, experience, and passion that you need to achieve beautiful and natural-looking breasts. Get more confidence in your body and get the breasts you've always wanted. To learn more, contact our office to schedule an in-person or virtual consultation.

If you are interested in abdominoplasty, NYC-based Dr. Marc Everett offers exceptional results that can provide you with the look and confidence you deserve. To learn more, contact our office to schedule an in-person or virtual consultation.

Liposuction is a surgical procedure that directly removes stubborn pockets of fat that are resistant to diet and exercise. Liposuction can also be used to selectively remove fat in the pectoral and abdominal regions to mimic the appearance of a well-defined masculine chest or set of abs. Through liposuction, patients can enjoy many benefits, including:

Dr. Marc Everett offer body contouring through liposuction and lipocontouring procedures. If you have failed to receive the results you want from diet and exercise, then liposuction may be the resource you need to finally achieve your dream body. 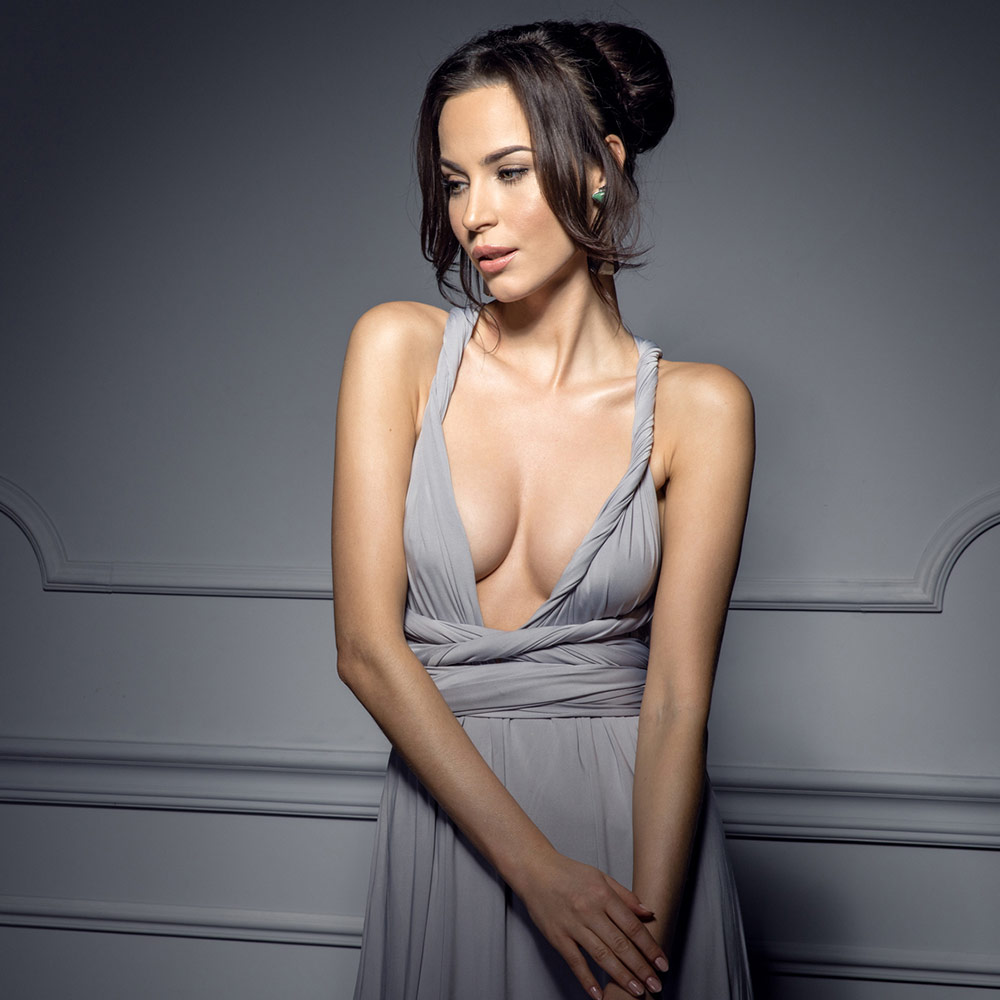 Liposuction is completed under either general anesthesia or local anesthesia with intravenous sedation. After the patient has been numbed, the surgeon will make several small nicks in various locations in the targeted areas. These nicks are small in size and allow for the insertion of a cannula, a thin metal tube. The cannula is drawn in a back and forth motion below the skin to loosen the fat cells and suction them out of the body.

After the targeted fat has been successfully eliminated, the nicks will be sutured shut. The surgery lasts between one and four hours depending on how many areas are targeted during the procedure and how much fat is removed.

Abdominal and pectoral etching is performed under general anesthesia or local anesthesia with sedation. Prior to the procedure, the surgeon will mark out the ideal contours on the patient’s chest or abdomen to use as guidelines during the lipocontouring procedure. A few small nicks are then made in the skin in specific locations to allow for precise removal of the targeted fat.

During chest etching, fat deposits are removed from the lower and outer edges of the pectoral muscle, providing the chest with a more pronounced and masculine shape. During abdominal etching, fat is targeted along the natural lines of the underlying muscles to give them a more well-defined appearance. In both cases, a modest amount of fat is left over the muscles to contrast the areas where the fat deposits have been removed, thereby creating the appearance of raised and developed abs or pectorals. The procedure lasts between one and two hours.

Recovering from a liposuction procedure takes several weeks. Patients are generally able to return to work within one week, although they will need to wait about two or three weeks before returning to normal levels of exercise. Results from any liposuction procedure are immediately visible, although swelling will temporarily distort the new contours.

Common sides effects include bruising, swelling, numbness and mild pain in the targeted areas. Most side effects diminish within the first couple of weeks of recovery, although swelling can take up to six months before subsiding fully. Compression garments will be placed over the targeted areas to help reduce swelling and facilitate healing. Regular use of compression over the first several weeks will promote a quicker recovery and faster results.

Dr. Marc Everett give all of their liposuction and body contouring patients specific instructions on what they can expect following surgery and how they can best maximize their recovery for optimal results.

Will I have loose skin after liposuction?

Ideal candidates for liposuction should have tight, elastic skin. Patients who already have loose or aging skin that has lost its elasticity may require a different fat loss method, as liposuction can exacerbate the issue. We will perform an in-person evaluation prior to the procedure to verify that your skin has enough elasticity to make you a good candidate. For patients who are good candidates for liposuction, the skin will naturally adjust and conform to the new contours in the targeted area.

How long do results last?

Results from liposuction and lipocontouring are lifelong. The fat that we remove is gone for good, although you are not immune from gaining more weight through an unhealthy lifestyle. Patients interested in liposuction or lipocontouring should be able to maintain a stable body weight following their procedure to ensure they do not affect their new contours.

Will I lose a lot of weight after a liposuction procedure?

Liposuction is fat loss surgery, not weight loss surgery. You will notice a marked improvement in your body’s shape and contours, but not much, if any, difference on the scale. Some patients may experience a small decrease in their body weight, but that is not the goal or intention of liposuction procedures.

Yes, we can perform multiple procedures during the same surgery. Let us know if you have more than one area that you would like targeted so we may prepare a comprehensive body contouring strategy that addresses all of your concerns.

Who is a good candidate for liposuction?

Our preferred candidates for liposuction are patients who are within 25 pounds of their ideal body weight, do not smoke, have realistic expectations about the procedure and have already tried diet and exercise to achieve their desired results with limited or no success. Liposuction and lipocontouring are not meant to replace a healthy lifestyle. These procedures should be used as a last resort option for patients who are struggling to shed stubborn pockets of fat that are resistant to diet and exercise. If you are unsure whether or not you are a good candidate for one of our liposuction procedures, then schedule a consultation so we can give you an in-person evaluation.

If stubborn pockets of fat have left you endlessly frustrated and unable to achieve your dream body, then contact Dr. Marc Everett today to learn more about how we can help with liposuction and lipocontouring procedures. To book an appointment, call us today at 212-774-7715.

We typically respond within one business day. If this is urgent please, call our office at (212) 774-7715.
Oops! Something went wrong while submitting the form.

© Copyright Marc Everett MD | Privacy Policy
Accessibility: If you are vision-impaired or have some other impairment covered by the Americans with Disabilities Act or a similar law, and you wish to discuss potential accommodations related to using this website, please contact our Accessibility Manager at 212-774-7715